Please support these artists by purchasing the music you love.

1. Benjamin and The Right Direction – Light of my Life 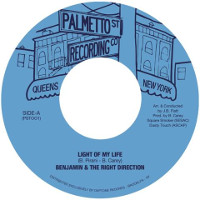 Daptone Records bring us the debut 45 from Benjamin & The Right Direction. Light of My Life tells the story of a love affair born on a New York City subway train.

Expect cracking horn lines, sweet soul male harmonies and exquisite production as can only be expected from Daptone Records.

This is an awesome introduction to a new outfit on the world’s premiere funk and soul label. Here’s hoping that Benjamin & The Right Direction have got more of these classic soul sounds to delight our ears with. 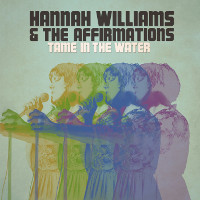 The much anticipated second album from Hannah Willaims has just dropped.

Tame in The Water is the title track and the four year wait since her debut album “A Hill of Feathers” has well been worth the wait.

The new album has been produced by legendary drummer Malcolm Catto of The Heliocentrics. So you can expect great things indeed. 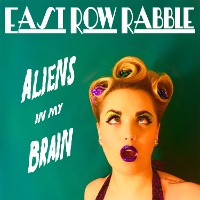 “Aliens in My Brain” is the follow up to their debut single “Strawberries & Cream” which recieved critical acclaim and was positioned in the Top 10 of the Triple J unearthed Roots Chart for 7 weeks.

Released in conjunction with Mental Health Week “Aliens in my Brain” takes you on a fun and funky journey of Sci-Fi pop culture references, from Star Wars to Dr Who, to raise awareness about Mental Health.

4. The Olympians – Sirens of Jupiter 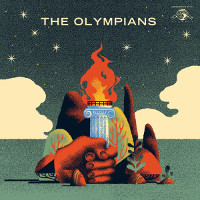 The Olympians are the brainchild of Daptone Records very own Toby Pazner. Toby has pulled together a lineup that features the very best musicians he could muster.

“Sirens of Jupiter” is like something we’ve not heard before. It’s a new take on that funk/soul sound that Daptone Records is so well known for but with a twist – This is Instrumental Soul!

5. Billy The Kid – Pushing On My Heartstrings 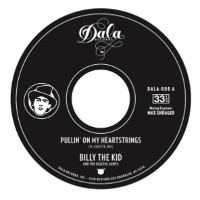 Billy The Kid aka Billy Aukstik is the trumpet player with Charles Bradley and The Extraordinaires.

“Heartstrings” on Billy’s own Dala Records is the follow up to “Save a Little Love for a Rainy Day” released in 2015.

It’s a slightly different sound for a soul composition with the use of an analog drum machine. But the combination of Billy’s falsetto vocals and a lush string arrangement still harken back to a by-gone era. This sound is truly unique and we love it!

6. Resolution 88 – Phantom Of The Oberheim 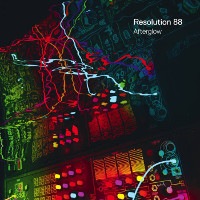 “Phantom Of The Oberheim” is a tapestry of influences from broken beat to seventies synths and band leader Tom O’Grady’s suitcase Rhodes. 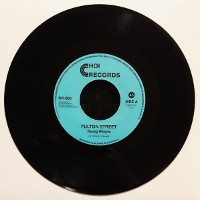 Regular readers of this blog will know that we’re huge fans of Melbourne-based label Choi Records.

“Young People” is a high energy soul tune that details lead singer Shannen’s struggle to get a foothold in the workforce post-university. 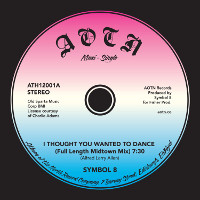 “I Thought You Wanted To Dance” released on UK label “Athens of the North” is a Disco and Modern Soul classic.

Originally released in the seventies but just didn’t quite make it. We’re glad the Athens of The North have re-released this gem.

This is music squarely aimed at the dancefloor.

9. Mayfield – On The Ropes (Instrumental) 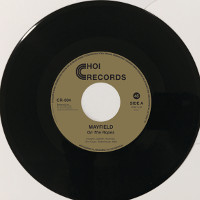 “On The Ropes” is raw and heavy funk of the highest order. As soon as the needle hits the record you are delighted with a heavy heavy drum break. Those drums on their own are worth their weight in gold. But add to that an ultra funky guitar, screaming Hammond organ, and a super hot tenor solo 3/4 of the way through and you’ve got a recipe for a dance floor killer! 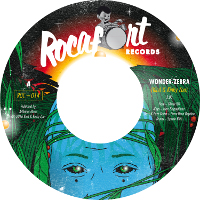 Kind & Kinky Zoo are back, following on from their successful “La Jupe Volante” project, whose B-side has been featured on Australian TV series the Offspring.

“V.L.A.M” is the B-Side to new single “Wonder Zebra”. Coming atcha with a Lack of Afro remix. Expect head-nodding beats and a funky flute line all topped off with a classic rhodes.

11. Smoove and Turrell – Could’ve Been A Lady 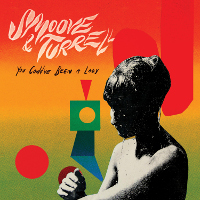 The Geordie Soul Powerhouse bring us their new single “Could’ve Been A Lady”. Taken from their new LP “Crown Posada” it’s a cover version of a lesser known song by British band Hot Chocolate.

Smoove and Turell bring their inimitable sound and style to the track. Turning it into a modern-day soul classic. If this doesn’t get the party started, nothing will! 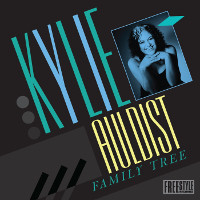 Kylie Auldist is a firm-favourite with us here at Music For Modern Living. Soul fans the world over will know her as the voice of The Bamboos and Cookin on 3 Burners. The latter whose track “This Girl” was recently remixed by Kungs and became a top ten hit all over Europe.

“Family Tree” is the title track from Kylie’s new LP. This is the boogie, disco & electro-funk inspired album that Kylie has always wanted to make. Produced by Lance Ferguson of The Bamboos and released on the UK’s premiere Funk/Soul label Freestyle Records you know quality is guaranteed.