Melbourne’s alt-soul outfit The Cactus Channel have announced that they’ll be hitting the road this February.

Having refined the lineup, the band have now added new sounds and some occasional vocals to their repertoire.

They’ll be showcasing new material from their upcoming third album, as well as a collaboration project that’s been in the works.

Tickets and information from thecactuschannel.com/tour. 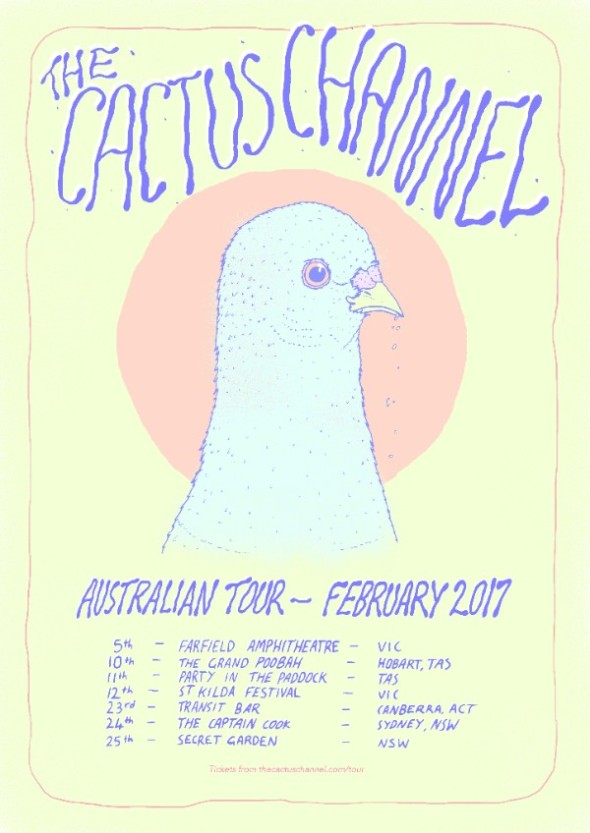